Dr. Jeremee Lewis was raised in central Kentucky. He attended Eastern Kentucky University and obtained a Bachelor of Science in Agriculture in 2013. Following his undergraduate career, he moved to Auburn Alabama where he attended Auburn University College of Veterinary medicine and graduated in 2017. Completing his veterinary degree, he returned to Kentucky to begin working as a small animal practitioner. During his time in Kentucky, he noticed a need to learn ASL (American Sign Language) in order to better communicate with his deaf client. Dr. Lewis is not fluent in ASL, however, he is comfortable enough to hold a conversation and strives to improve his skills. Dr. Lewis lives with his wife Amanda, and their 3 dogs; Shelby, Diesel, and Casper. When not at work, Dr. Lewis enjoys spending his time either outdoors hiking, fishing, stargazing, or inside cooking/baking, or playing the guitar or trumpet. Dr. Lewis’s interest is in alternative medicine, neurology, and rehabilitation. 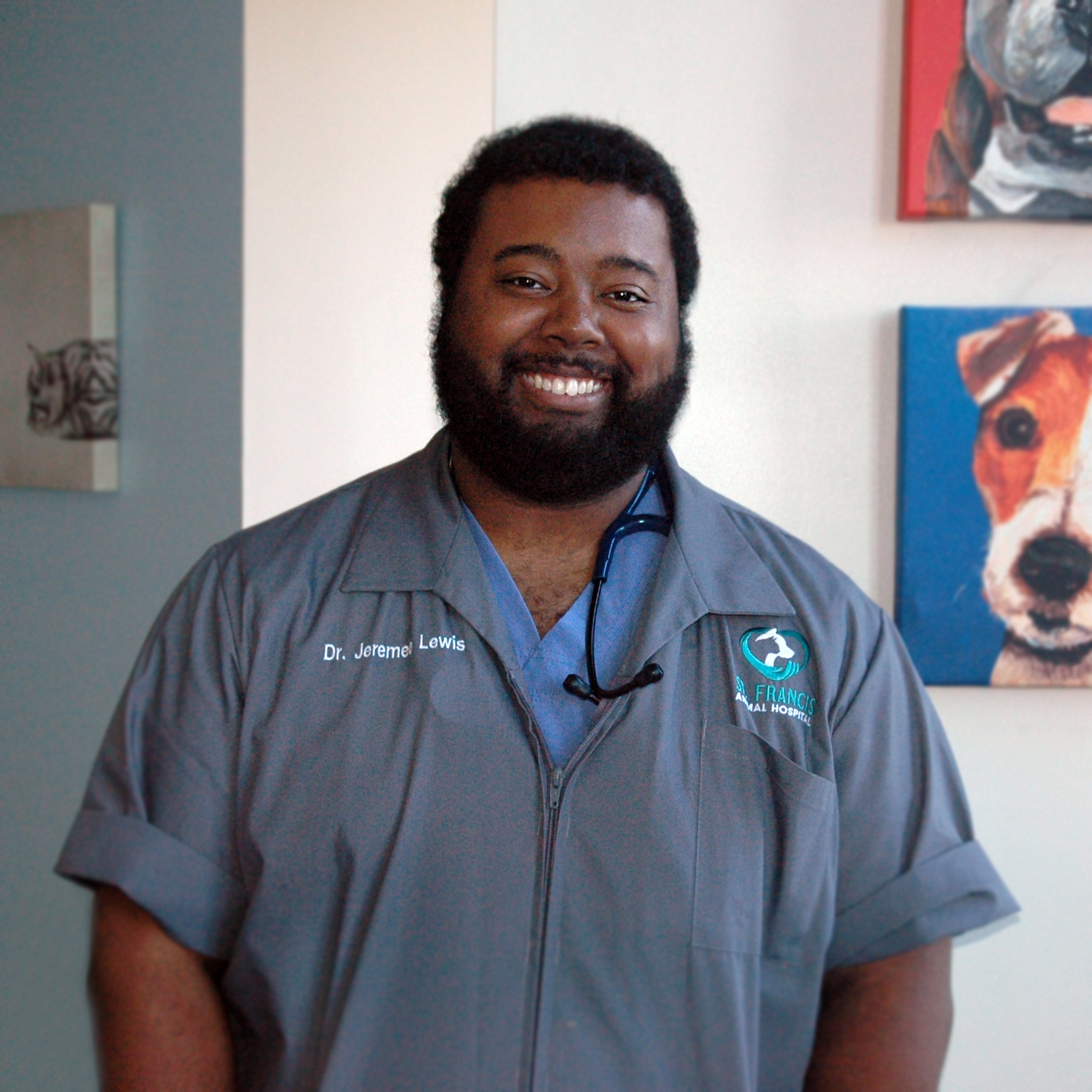 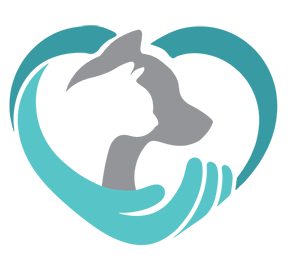 *as a reminder we are still doing curbside service exclusively, we appreciate your patience and understanding